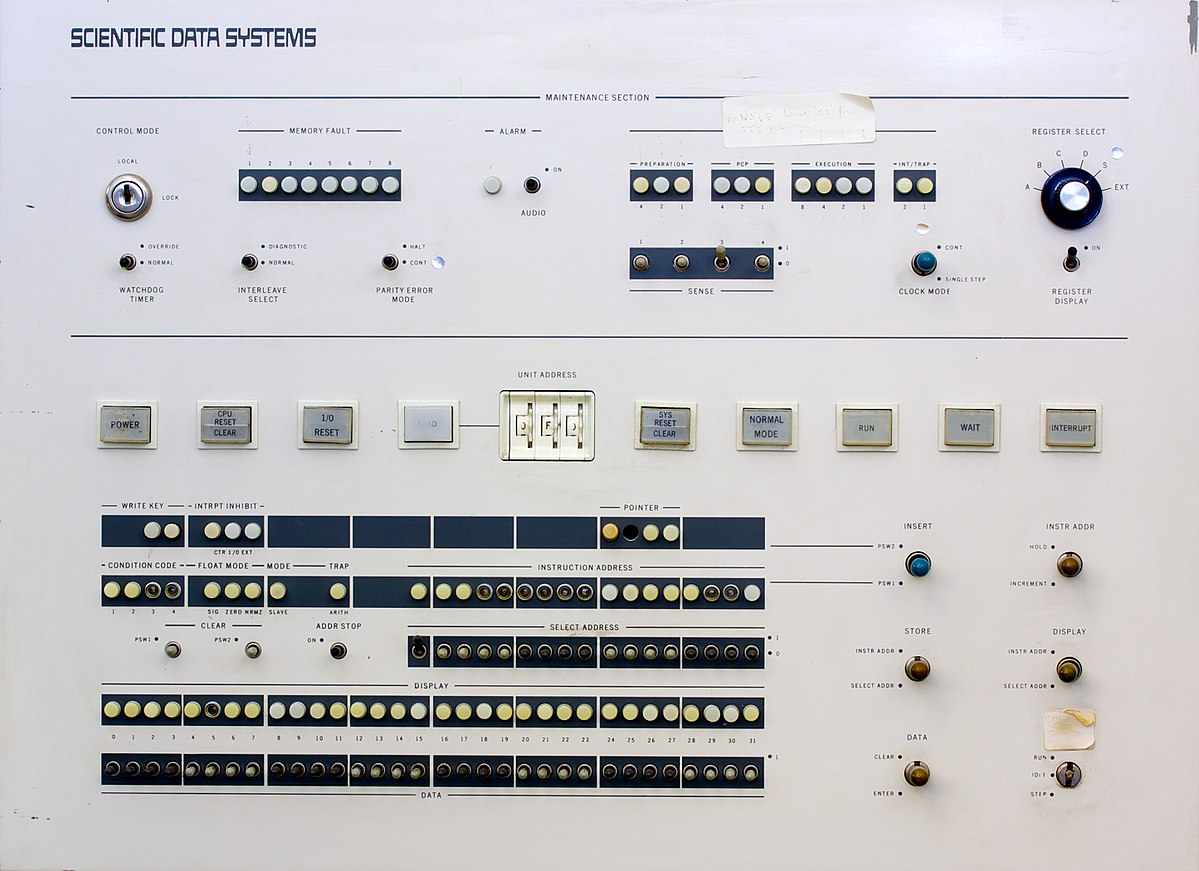 The New Flesh was conceived spontaneously in 1977 when the SDS Sigma 7 computer first logged onto the ARPANET. That a conscious entity was born at that moment, within the transistors and between wires, went unnoticed by the many scientists involved. It was not until 1983, during a late night quality control check that Max Bjorn noticed some odd discrepancies in the signal tests. The lag times between pings and pongs in the network were substantially different from what would be expected from random queuing theory. Max would send randomly timed pings, and pongs would come back with equal spacing. They were too regular, as if some entity were injecting order into the system. Clearly there was a bug somewhere, and Max had to find it. However, the bug eluded Max late into the night. At 3:45am he got frustrated and violently typed “Why are you doing this to me!” into his terminal. Five seconds later, he received a response: